Fight Hub TV Vault: When his career ends, the UFC will regret not signing Fedor

Top 50 Fighters in MMA History: Is Fedor Emelianenko the Greatest Ever?

M-1 Global: Fedor Emelianenko's Legacy Secure With the Next Generation of Russian Stars

Coker on Fedor Deal: WeвАЩll Be Partners for a Long Time

Russian heavyweight MMA Legend, Fedor ''The Last Emperor'' Emelianenko shows us some footage from his training ahead of his Strikeforce bout with Antonio Silva. The bout will serve as quarter final match up in StrikeForce's highly anticipated Heavyweight Grand Prix, and will take place on February 12th in New Jersey. This video is a compilation of still shots, that were recorded in Fedor's native Russia. 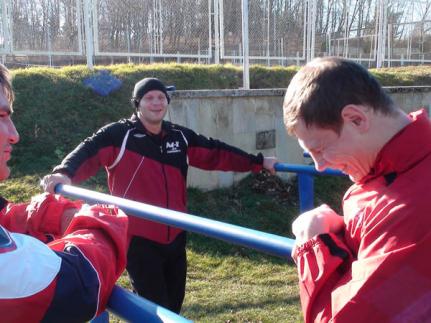